The results of a salary survey using data from 15 of the city’s top hotels showed some statistically significant median salary increases in 2019 compared to 2018.

Earlier in the year, job market data analysed by independent job board, CV-Library, revealed there had been a 15.2 percent month-on-month rise in the number of hospitality vacancies being advertised.

Several of Bristol’s top hotels said that filling their current vacancies is proving to be quite challenging, but that rising wages across the industry will certainly help.

“The fact that salaries are rising will hopefully encourage people to think again about a career in hospitality.

“There are some great career paths available in our industry, which could take people all over the world. There is also a lot of potential to follow many different career paths within the industry; you could start as a receptionist or waiter, then move into sales, HR, accounts, maintenance, marketing – there are so many opportunities to expand your skill-set and experience new things.”

The UK hospitality industry as a whole has suffered from a skills shortage, partly caused by prolonged uncertainty over Brexit and its impact on the value of the pound, which has deterred seasonal workers from Europe from taking up seasonal work in the UK.

In 2019, a number of BHA members said they had vacancies for reception staff and a number of hotels said they needed to recruit chefs, room attendant, restaurant staff and night duty employees.

“In addition, rising salary levels may make jobs in hospitality more appealing to the UK workforce, so that we become less dependent on recruiting from abroad any way.”

The median salary for an assistant night manager rose by 11.11 per cent, executive head chef salaries rose by 10.94 percent year-on-year, and the median salaries for receptionists rose by just over nine per cent over the year.

Mr Herzog said: “It’s an exciting time for the hospitality industry locally, which is another reason to hope more people will be attracted to our sector.

“In September, Bristol was the only place in the UK to be named on the semi-final shortlist for the World Food Travel Association’s Food Trekking Awards. Bristol is one of the most visited cities in the UK, and have the most Michelin star restaurants outside of London, so it is an exciting time for anyone joining this sector.

“We’ve had the opening of The Wave surfing centre just outside the city and plans for the nation’s third biggest concert and entertainments arena were also recently revealed, so the city’s hospitality scene is truly vibrant – and in need of more people to help keep that momentum going.”

The Bristol Hoteliers Association represents 40 major hotels in the city, with around 4,000 rooms. Hotels put £200 million into the local economy. 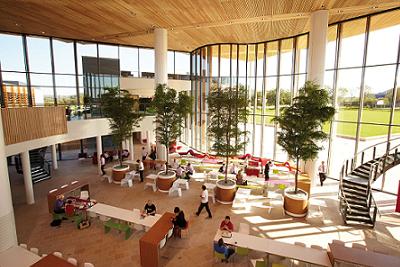 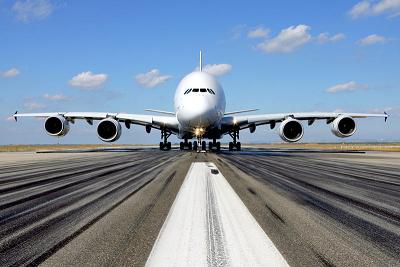